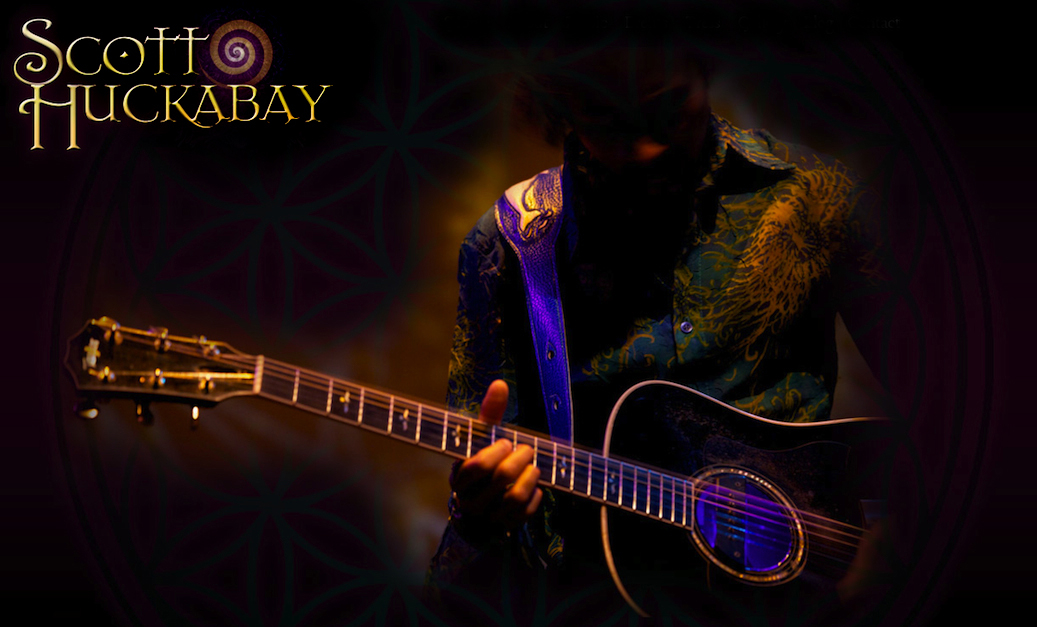 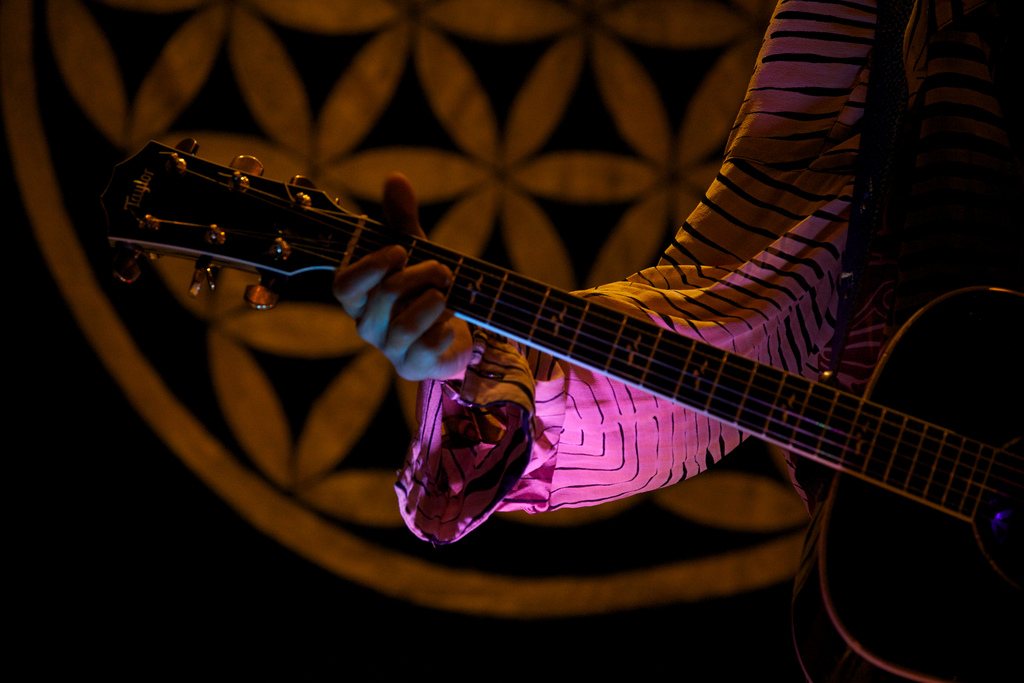 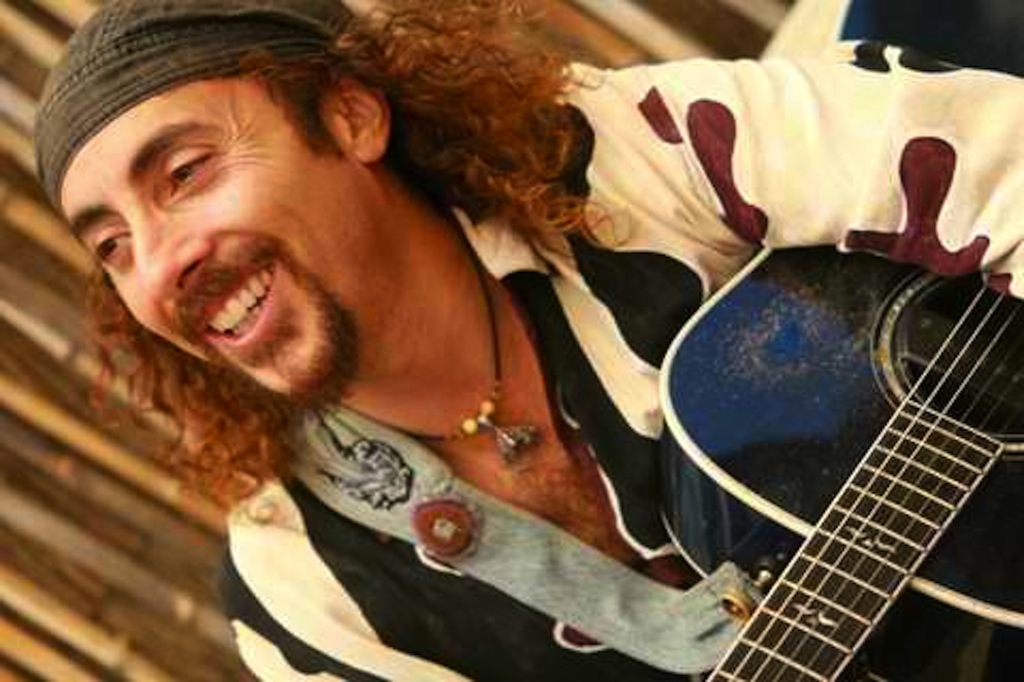 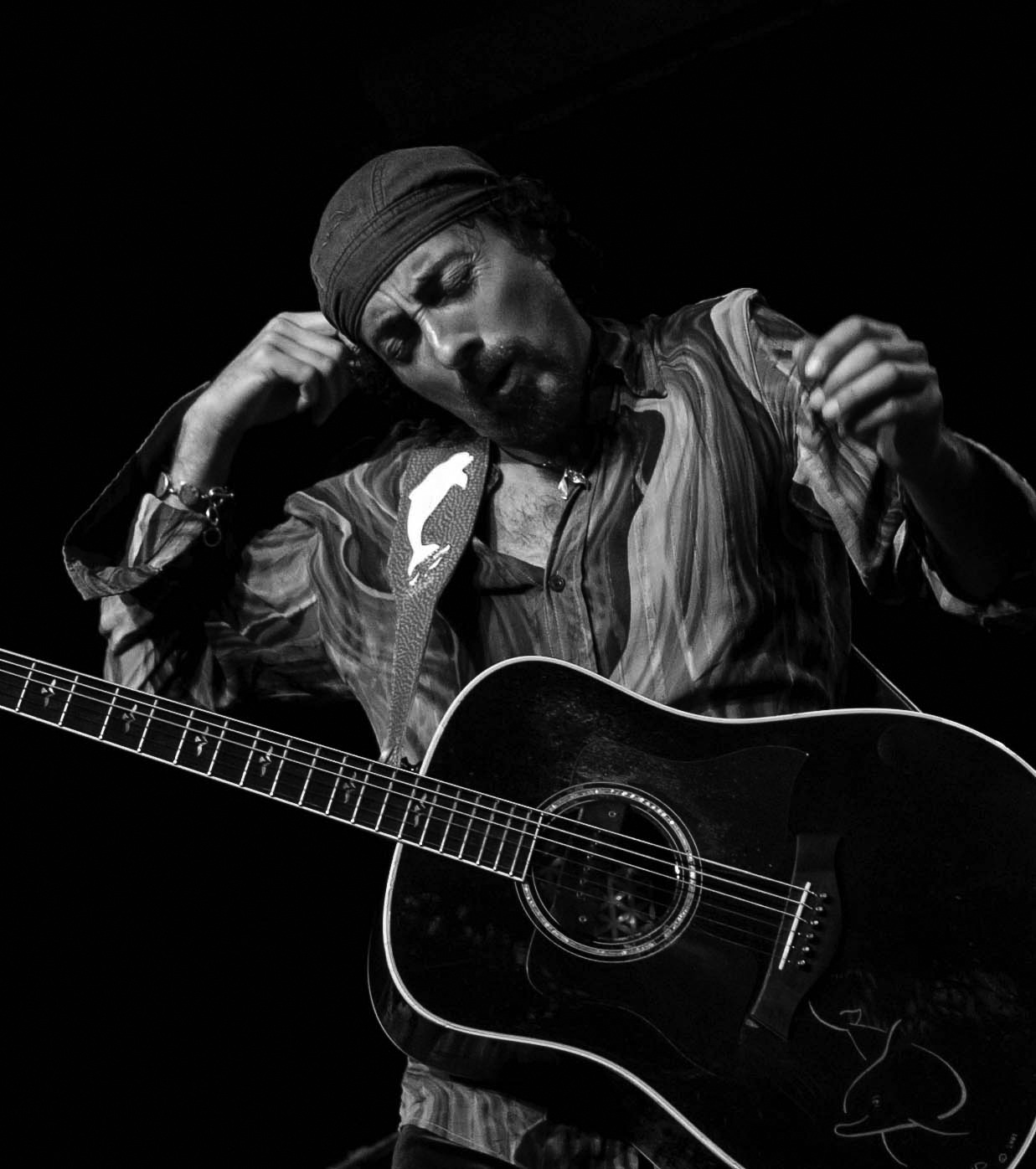 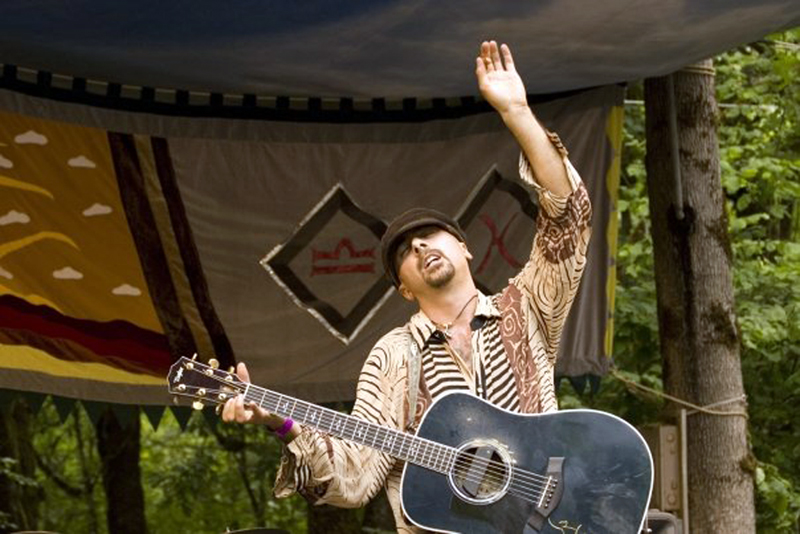 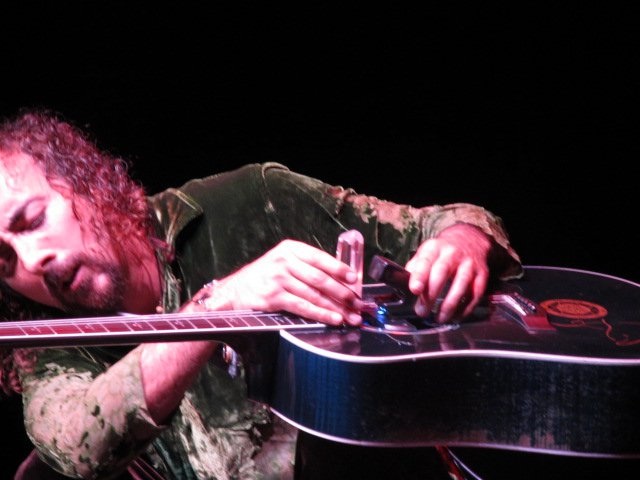 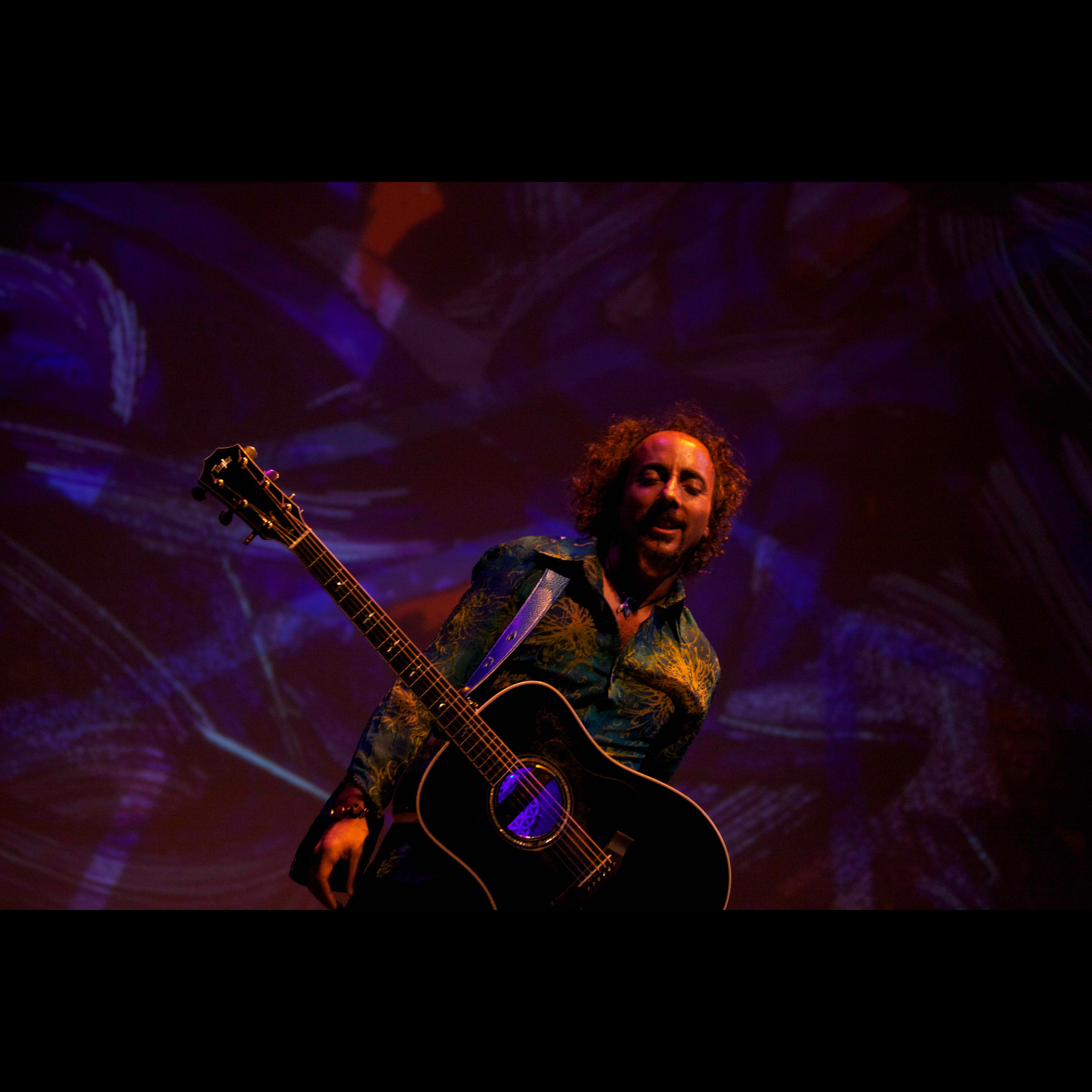 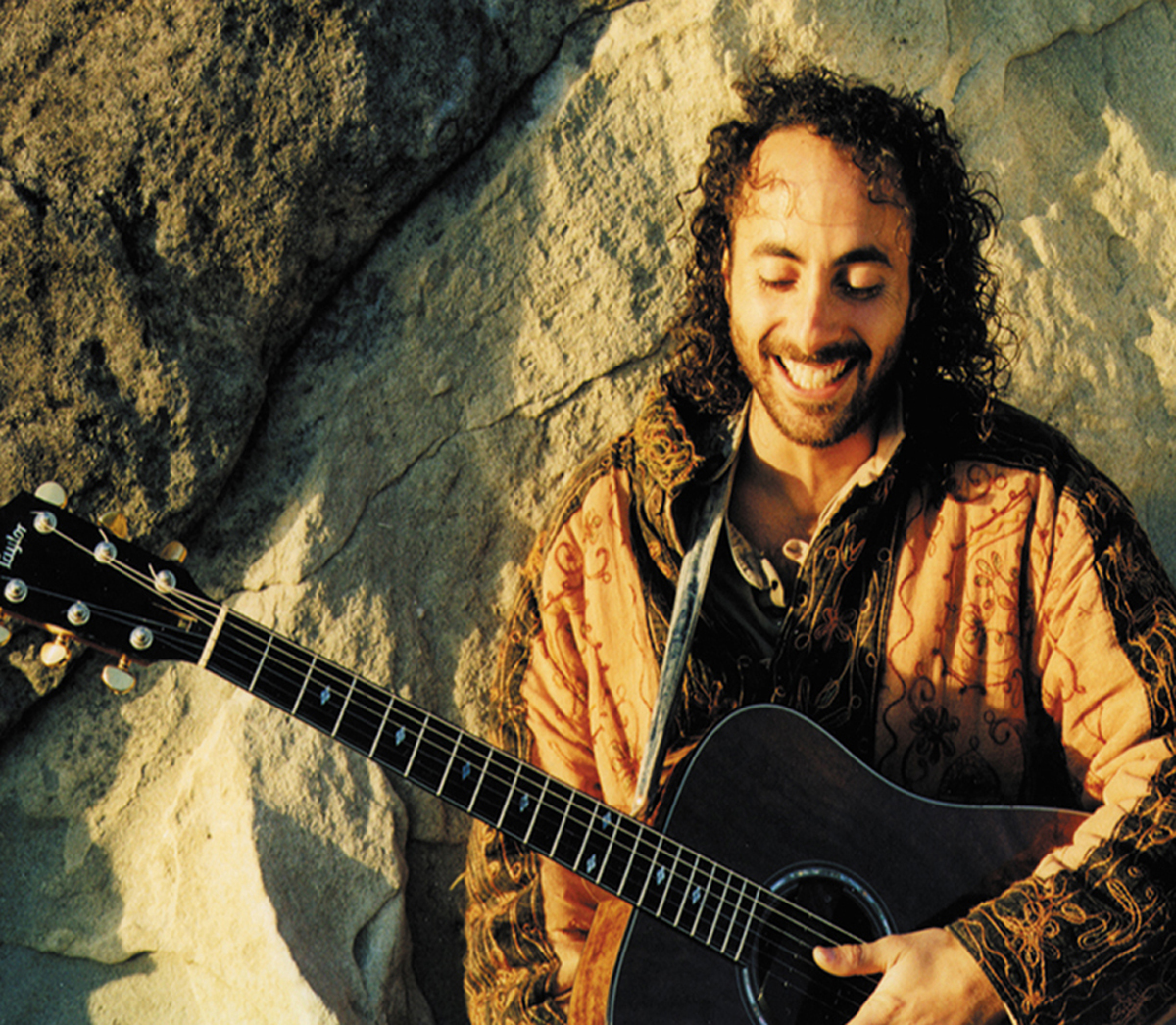 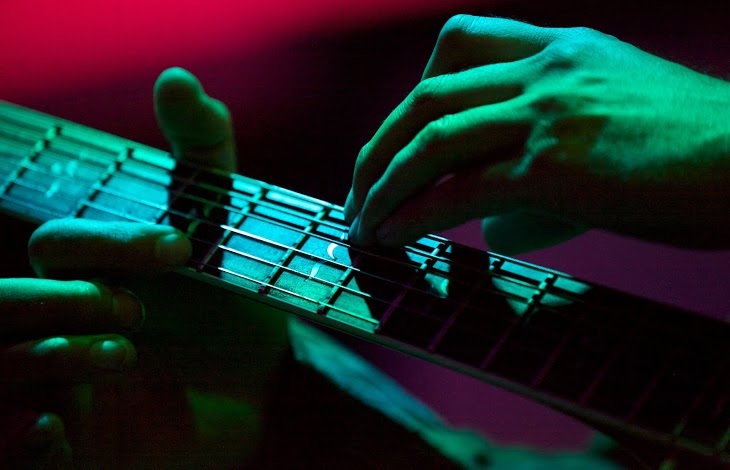 In 1987 on the Harmonic Convergence, Scott was involved in a near-fatal motorcycle accident. Doctors told him he wouldn’t walk or use his right hand again. He ignored those dreaded words and began his recovery, which included a mysteriously gifted acoustic guitar and the discovery that its sounds took away his pain.  A remarkable healing process ensued, which he attributes to the new music that flowed through his soul, along with a year spent swimming with wild dolphins and whales. It’s now his mission to share his music to help others find inspiration and inner bliss.

A fretboard master who is reshaping the acoustic genre, Huckabay has developed more than 300 open-guitar tunings. His intricate licks incorporate elements of rock, folk, blues and fusion. He peppers a rhythmic groove with the warping and bending of notes, complete with an array of harmonic surprises, including the use of custom built Morley Wah pedal, Boss loop station, eBow, custom made stone guitar picks, quartz crystal and violin bow in the layering of his sonic landscapes.

Upcoming Events - Scott is currently working on his next album...

“It’s the soul expression of music I play that feeds my constant state of bliss. My passion is to share these musical frequencies with the hope to help inspire the human soul’s creativity throughout this beautiful planet!” ~ SCOTT HUCKABAY